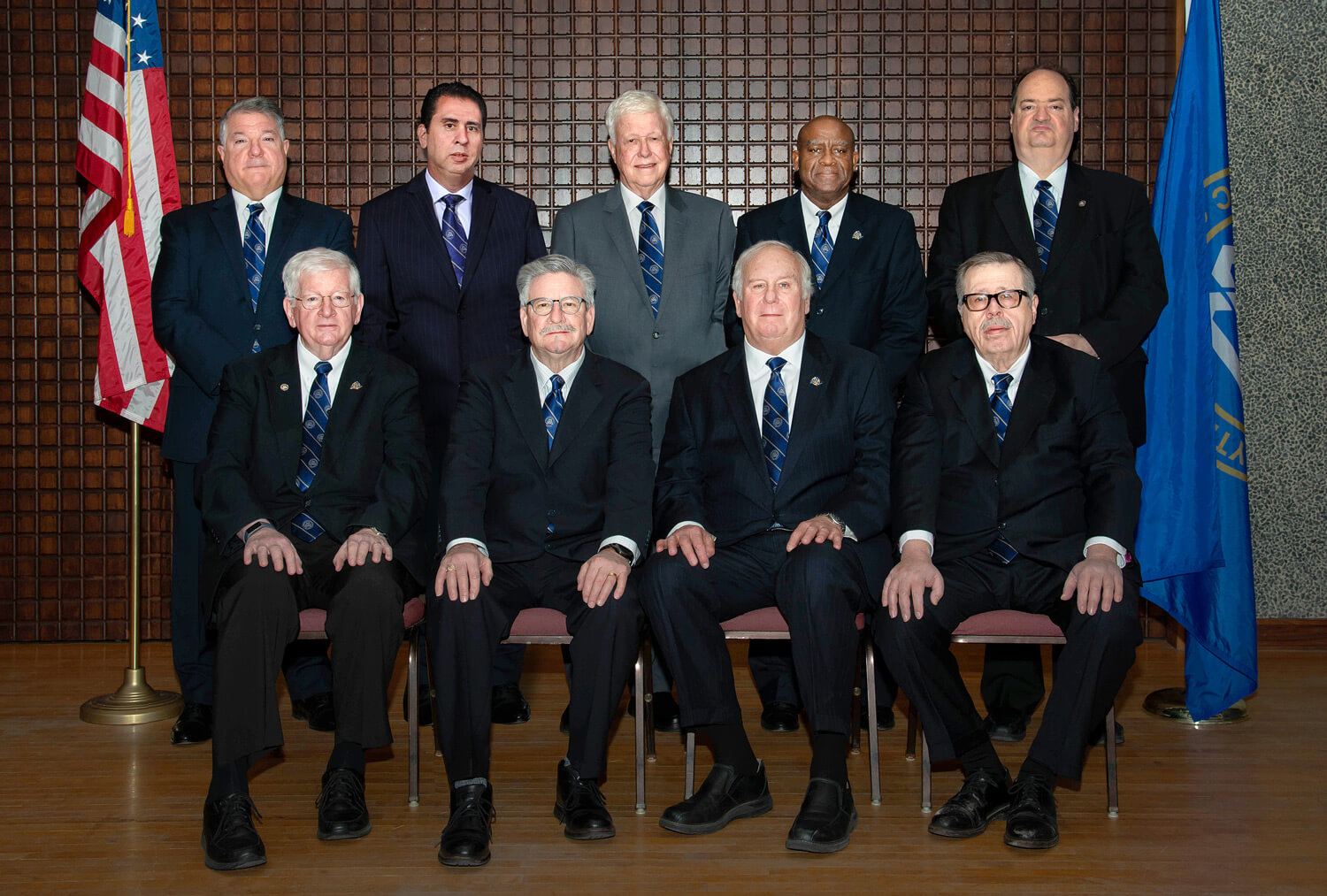 Trustees of the Masonic Hall and Asylum Fund

AT THE MASONIC CARE COMMUNITY, WE LOOK TO THE PAST, LIVE IN THE PRESENT, AND PLAN FOR THE FUTURE.

The Trustees of the Masonic Hall and Asylum Fund were created by an act of the New York State Legislature in April of 1864. With that decree, this group was entrusted with the maintenance and protection of various assets of the New York State Masonic Fraternity. The Trustees were empowered to build and maintain the Masonic Hall on West 23rd Street in New York City and from the revenue derived from those buildings, operate a home for the relief, support, and care of Masons, their wives, widows, and orphans. Originally founded as the “Masonic Home” in May of 1893, the Trustees help maintain the operations of the Masonic Care Community.

All volunteers, the Trustees also oversee operations of Round Lake Camp and the Camp Turk program in the Adirondacks, the DeWint House/George Washington’s Headquarters and Historic Site in Tappan New York, the Grand Lodge Building of the New York State Masonic Fraternity in New York City, Masonic Care New Rochelle, and development of a new property site in Henrietta, New York.

The New York State Masonic Fraternity supports the Masonic Care Community and has helped shape who we are today.

Members of the New York State Fraternity, and Brother Masons from around the country, have been leading contributors to the Masonic Care Community from its very beginning to today. They have helped create a safe haven and welcome place for tens of thousands of people in need.

Click here to access the latest issues of The Empire State Magazine and to learn more about the NYS Masonic Fraternity. 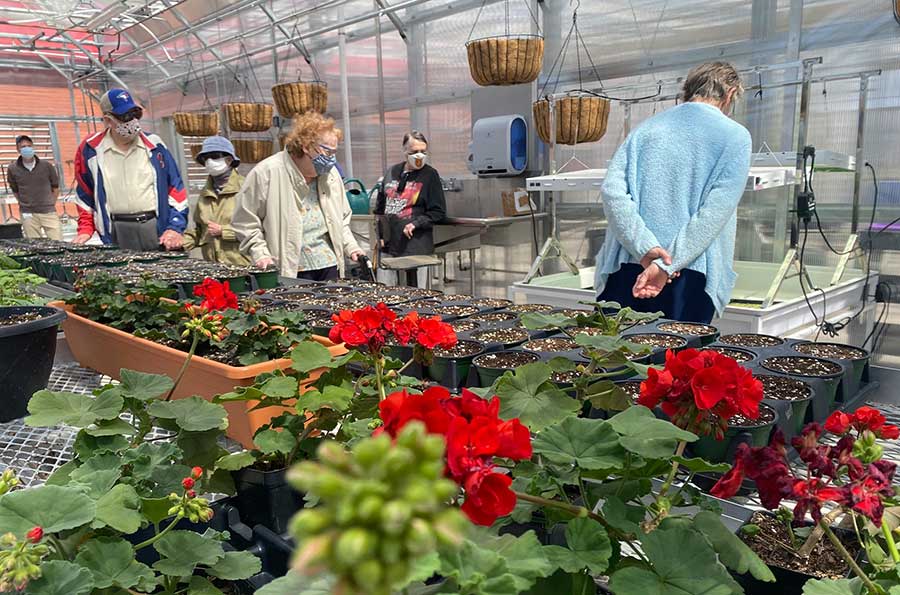 As we focus on the present, we celebrate improvements to the Masonic Care Community campus.

It was our past that shaped us, all while we’ve continued to remain focused on making continuing improvements to our campus. On any given day, you can see workers and trucks engaged in activities that enhance our buildings and our grounds for the people we serve.

Learn more about some recent improvements:

Our future is in strengthening community bonds.

We’re always happy to talk to you about the Masonic Care Community.

Whether you’re looking for care for yourself or a loved one, or would simply like to learn more about the Masonic Care Community, we’d love to speak with you! You may call us at (315) 798-4800 to learn more about how we can help, or click the button below to fill out our convenient contact form. We look forward to hearing from you soon!