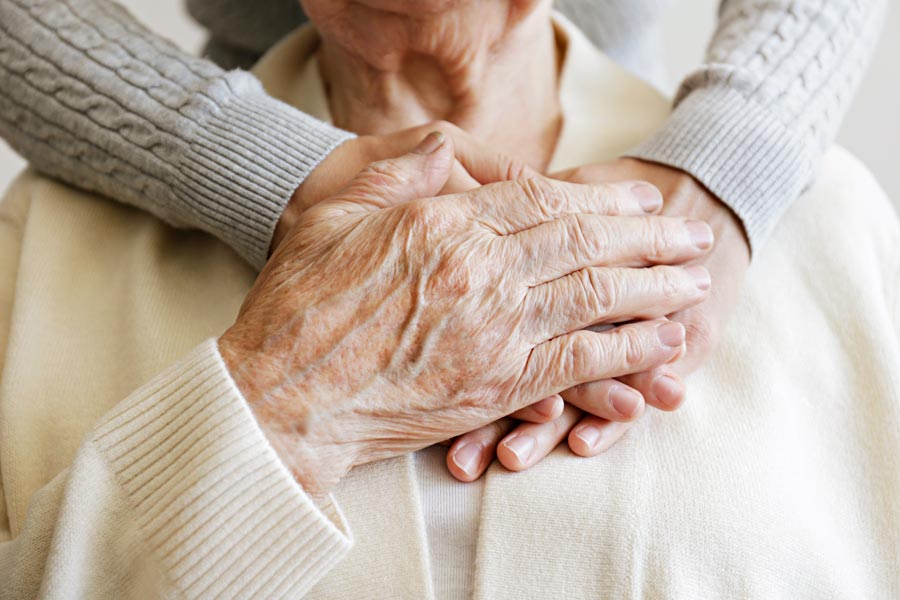 The Healthcare Team at the Masonic Care Community

The Masonic Care Community is one of the only long-term care facilities in Central New York that has physicians on staff. Our physicians work closely with nursing, dietary, rehabilitation, social services, and resident activities staff to ensure the highest level of care.

Our on-staff physicians ensure the highest level of care. 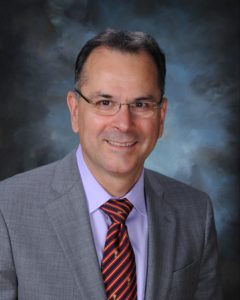 Dr. Olteanu is a Board Certified Geriatrician. Before coming to the Masonic Care Community, Dr. Olteanu experience included positions as Medical Director of the Home Health Agency in Meade, Kansas, as well as Chief of Staff at Meade Hospital in Meade, Kansas. 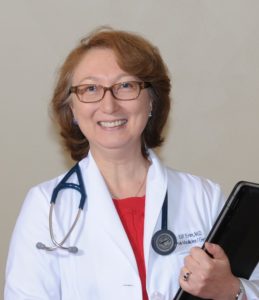 Dr. Erim is Board Certified in Geriatrics and Internal Medicine and was trained through the Geriatric Fellowship and Internal Medicine Residency at St Luke’s Roosevelt Hospital Center in New York City and Beth Israel Medical Center in New York City. Before joining MCC, Dr. Erim was a member of the Rome Medical Group from 2008-2009 and an Internist for Rome Hospital from 2002-2008. 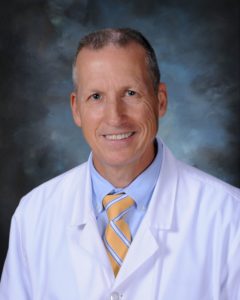 Dr. McCormick joined MCC in 2017. Dr. McCormick graduated from Kirksville College of Osteopathic Medicine in 1982 and received his certification from the American Osteopathic Board of Internal Medicine. Dr. McCormick began his work at the USAF Hospital at Griffiss Air Force Base in 1986 where he was an AFB Staff Internist for three years. He then opened a private primary care practice in Utica. Nine years later, he joined the staff of St. Elizabeth Medical Center in Internal Medicine and served as a Hospitalist. Dr. McCormick is a Captain in the United States Navy Medical Corps Active Reserves where he served as Senior Medical officer for his unit out of Syracuse for over 10 years. In 2012, he joined the staff of the Washington Mills Medical Office of what is now part of the Mohawk Valley Health System. In 2017, Dr. McCormick was named to the Healthcare Hall of Distinction by the Genesis Group and Medical Societies of Central New York. 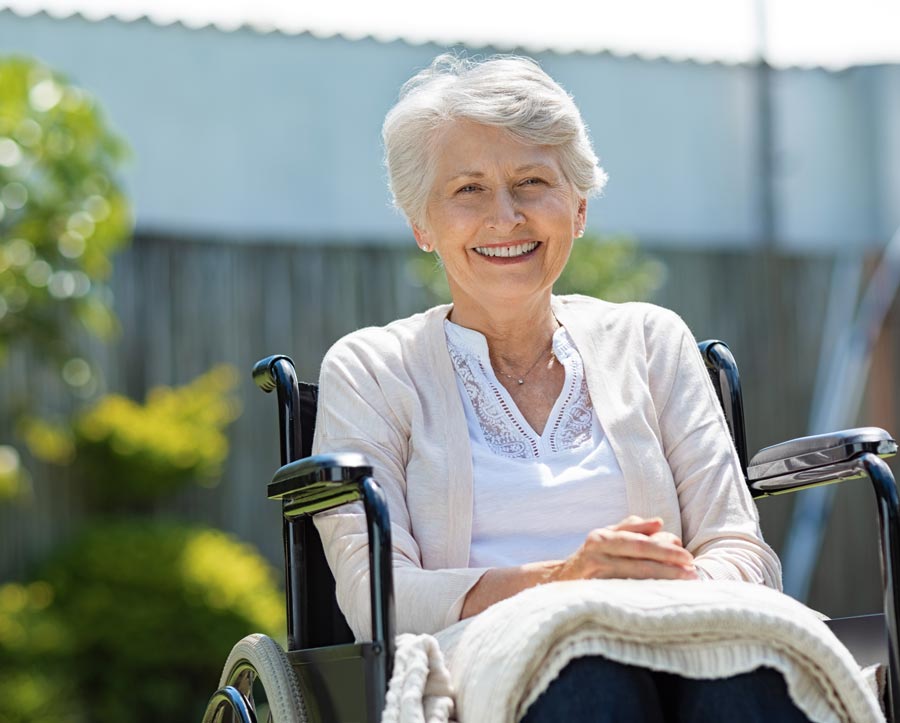 We’re always happy to talk to you about the Masonic Care Community.

Whether you’re looking for care for yourself or a loved one, or would simply like to learn more about the Masonic Care Community, we’d love to speak with you! You may call us at (315) 798-4800 to learn more about how we can help, or click the button below to fill out our convenient contact form. We look forward to hearing from you soon!